As stated by the Canadian Federation for Independent Business also known as CFIB, Ottawa’s 27 billion dollar funding, for businesses and workers, is a wise move; but, it might not be enough to help Canada’s businessmen in the midst of the coronavirus pandemic.

Dan Kelly, the president of CFIB, focused on a new wage grant submitted by Prime Minister Justin Trudeau and Bill Morneau, Finance Minister, that would give businesses up to 10% of employee’s pay for a period of 3 months. Companies would be able to receive a maximum amount of $1,375 in every employee with a total amount of about $25,000 in every employer.

He said that the amount is good, but the grant’s level needs to be increased in order to be able to help more. The CFID added that 50% of its small entrepreneurship had a reported sales drop, and the number is consistently rising.

Economics Professor at Wilfrid Laurier University, Tammy Schirle said that the proposed wage grant is too small.  He commended the federal government with its quick actions to help Canadians in times of crisis; but, Schirle was worried that the grant is too low. Even if Canada boosts it to 20%, it would still be small.

Bill Morneau stated that Ottawa will still consider other needed actions as the crisis evolves. 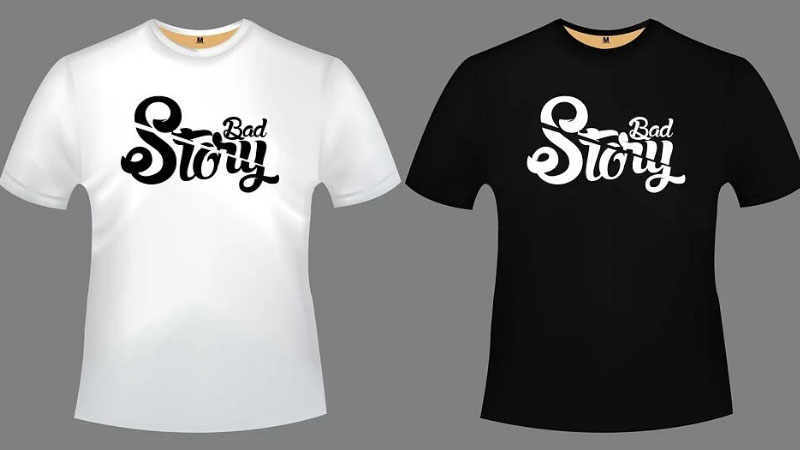 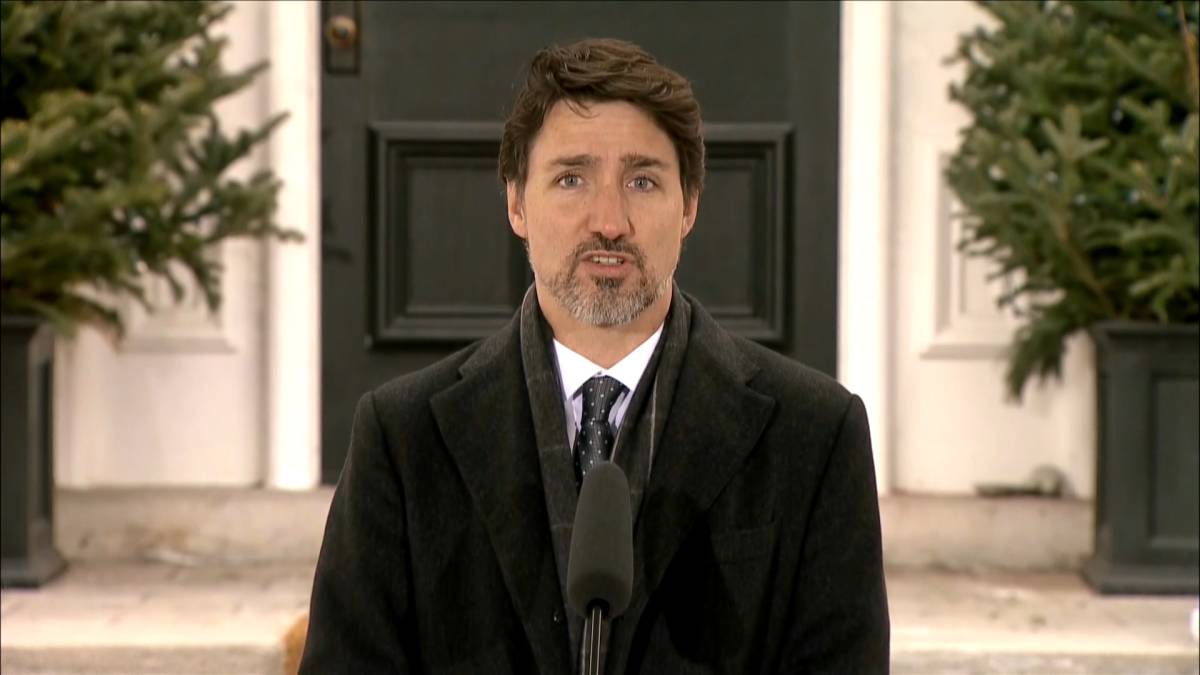 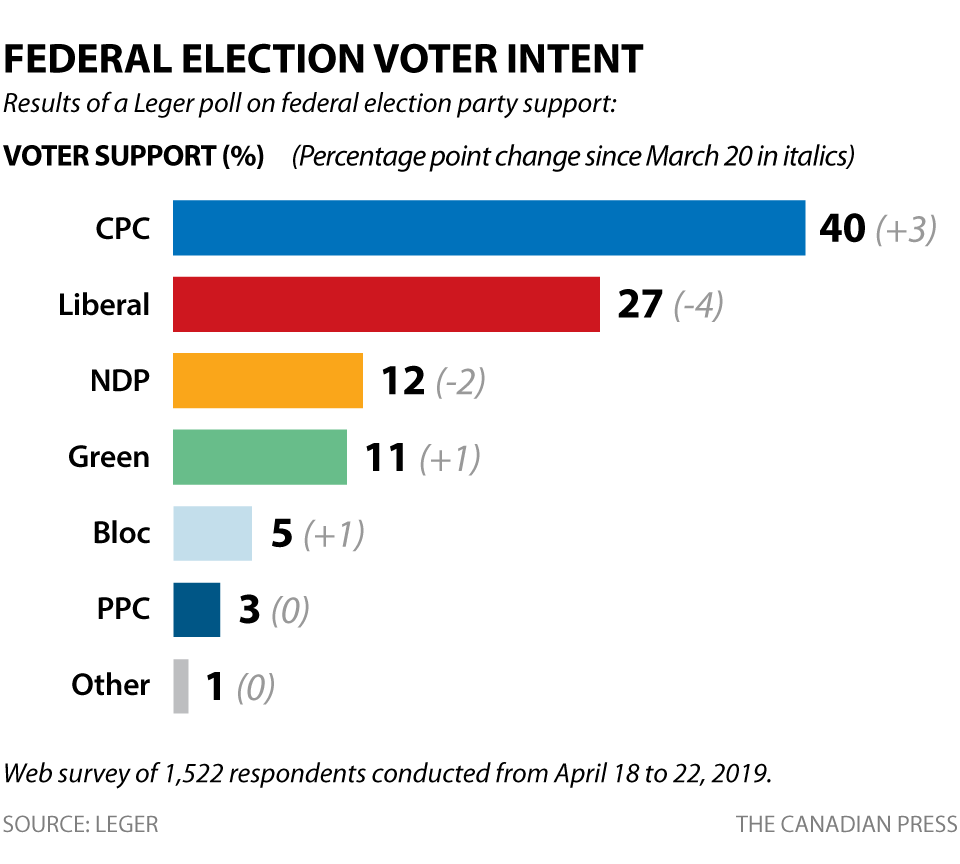